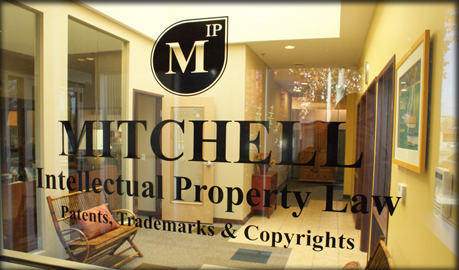 Those engaged in the generic drug business are well familiar with the long term efforts by the Federal Trade Commission to obtain a significant anti-trust judgement in a so-called “Pay to Delay” action.  Cephalon Inc. agreed Thursday to pay $1.2 billion to settle a long-running antitrust suit.  Cephalon was accused of paying generic drug makers to hold off on launching their generic versions of the narcolepsy drug Provigil.  The Cephalon settlement is seen as a major victory for the FTC in its long campaign against so-called pay-for-delay patent settlements.

This settlement does not, however, change the law on such settlements.

About James A. Mitchell